skip to main | skip to sidebar

Managed to get out this morning for the first time in what seems like ages, Headed down to Hayle Est with Brian another birding friend.
We found two Whooper Swans on the estuary, and also one Spoonbill that was roosting on the far side.
We then headed to Marazion and located a Gadwall on the marsh area, then it was on to Penzance to look for Purple Sandpipers at the Swimming Pool sadly none were seen, but did get a nice shot of a Turnestone which posed rather nicely.
We then took a drive over the coast road from Penzance to St Ives looking for Hen Harriers & Short Eared Owls but guess it was a bit late in the morning for then.
Anyway nice morning out and a few birds to boot a few of which are posted below. 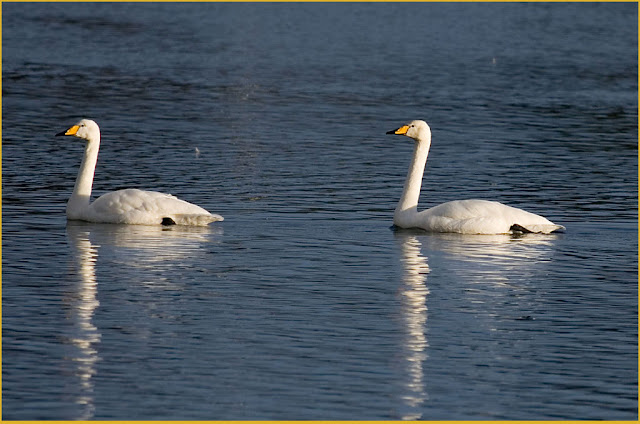 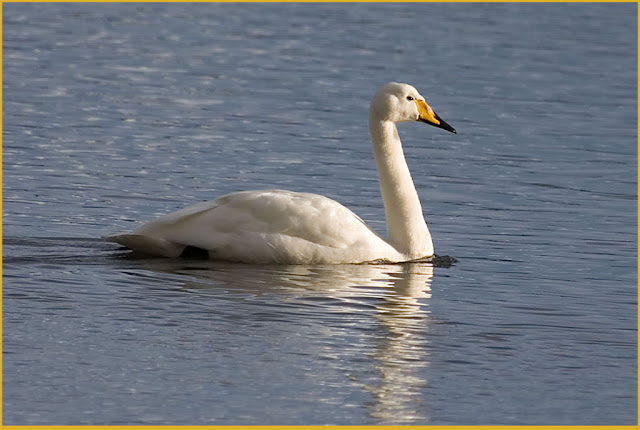 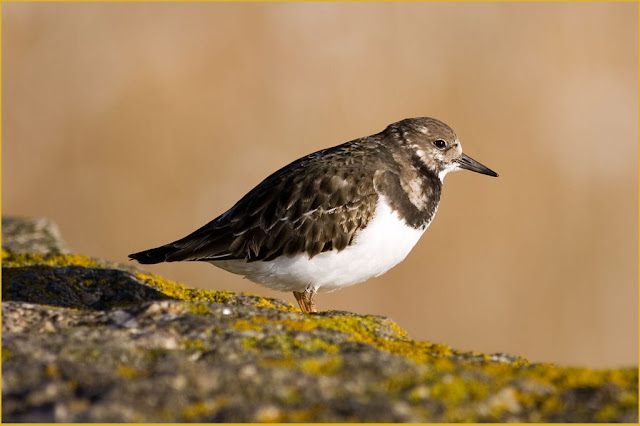 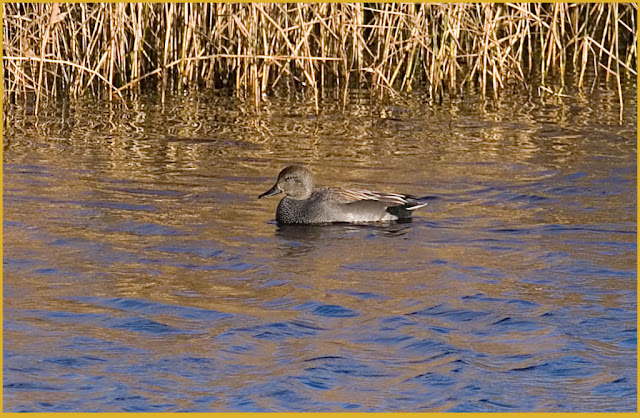 Post update, after a few initial problems getting the EOS 50D sorted out and upgrading some software issues, I now feel I am beginning to get better images from the setup.
I still feel there are a few more tweaks to get it as I want it.

All Photographs are the copyright of Monty Curtis and are not for download or use without permission. If anyone would like a copy of any picture, please E:Mail me at lannerjanner@gmail.com I will forward one to you with pleasure.

The Land Of Pasties and Cream 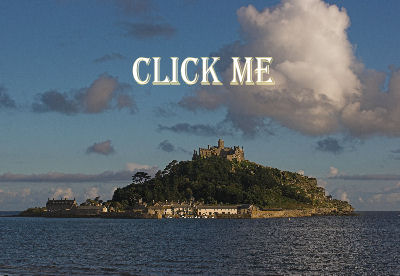 Sun,Sea, Sand, The Place I Love. Click on the image and see where it will lead you. 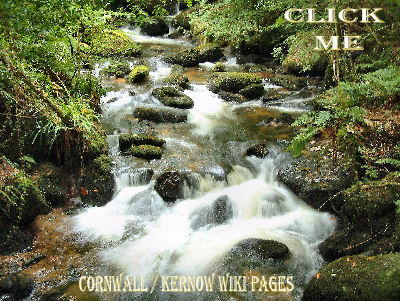 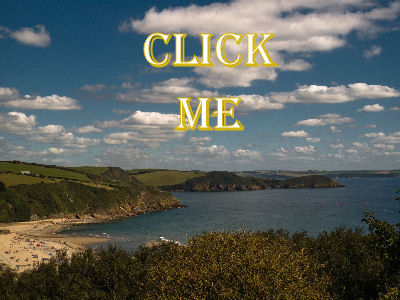 To take another trip around Cornwall 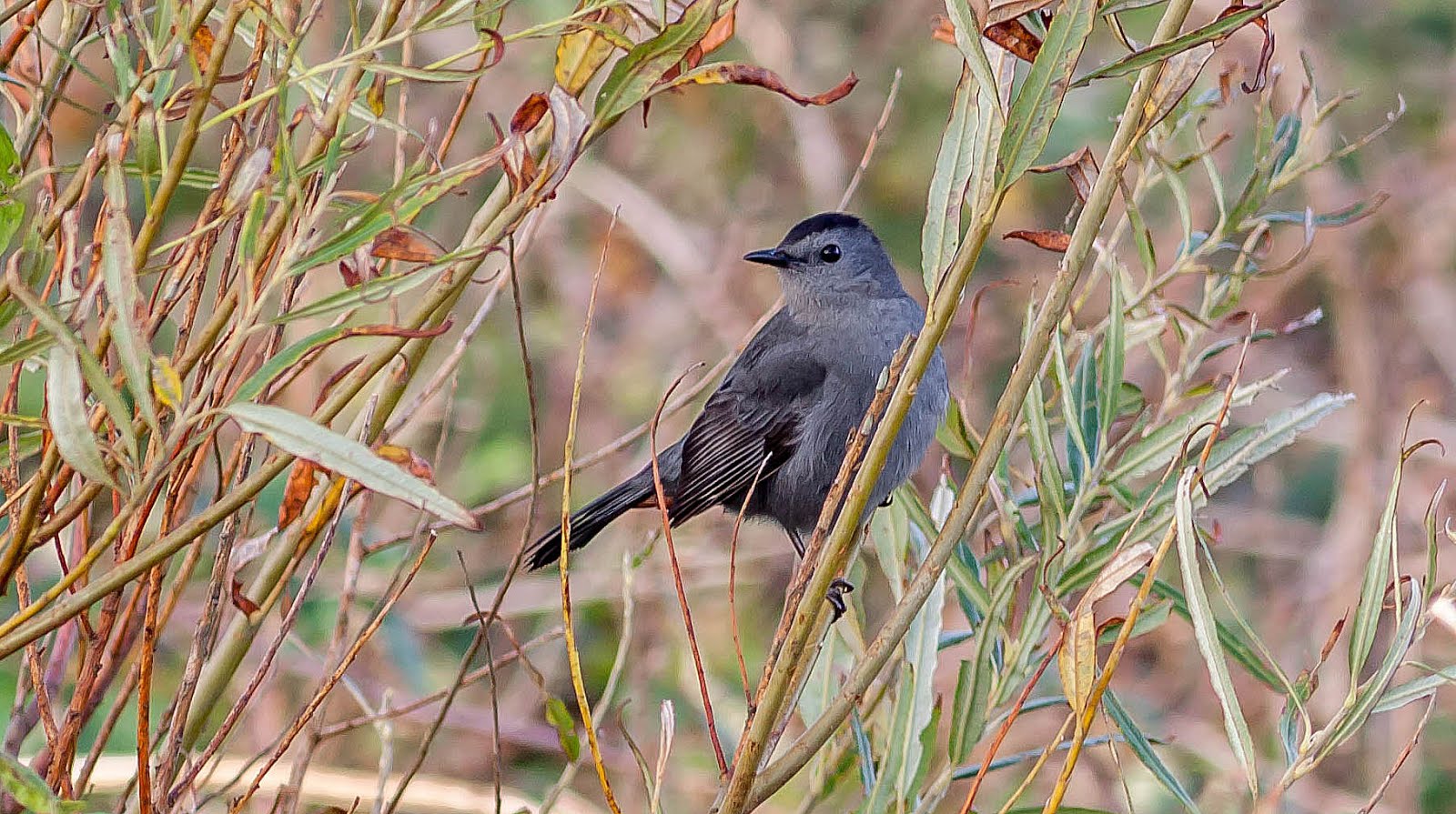 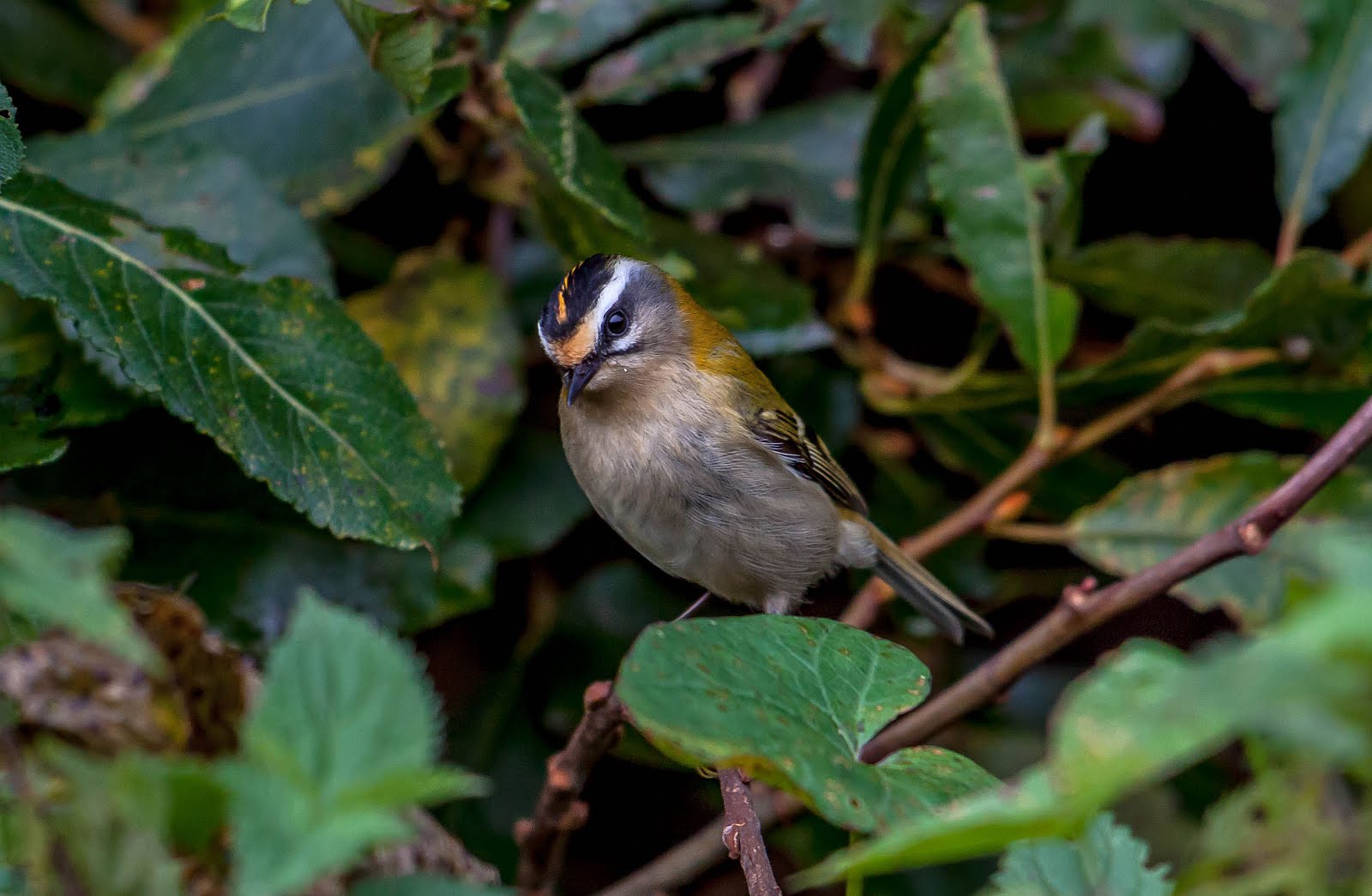 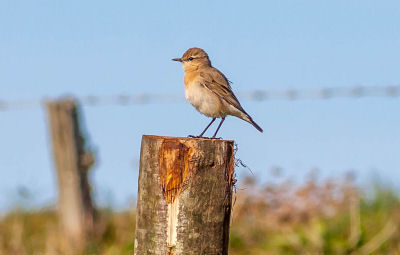 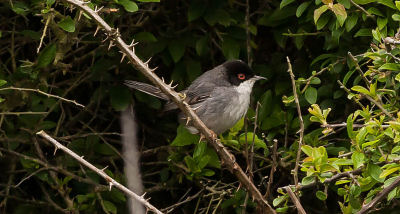 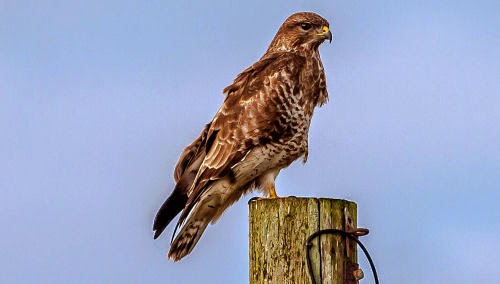 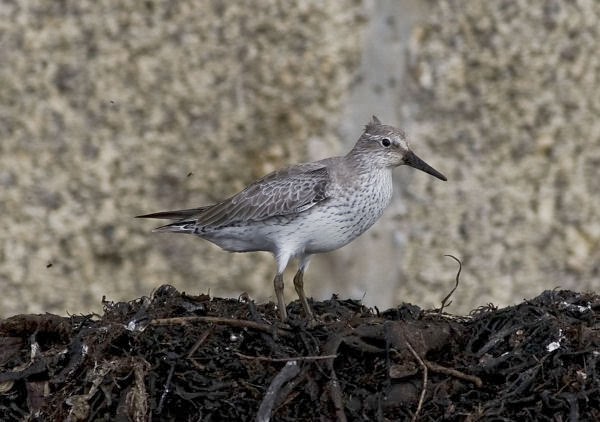 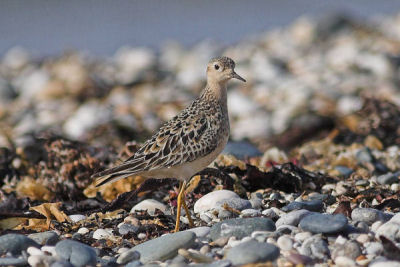 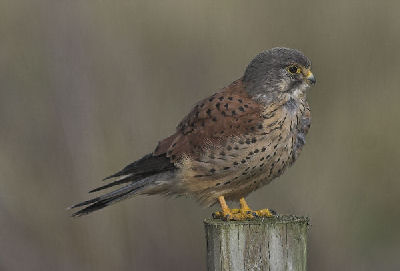 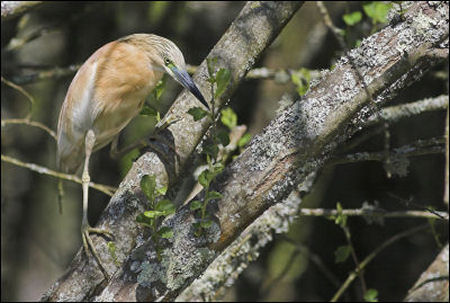 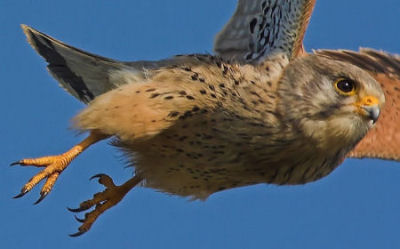 Look Who's Coming For Dinner 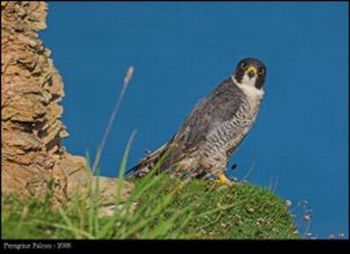 Peregrine Falcon.(What are you looking at?)

On retirement from work in 2009 I was presented with two vouchers to visit The Birds of Prey Centre at St Columb Major.
One was for an hours bird handling, and the other for an hours Bird Photography. I arranged to do this in September 2010, and arrived on Thurs 30th.
I was greeted by the proprietors Mick and the Falconer Andy, my first impressions were how clean the reception and Cafeteria area were. After a short introduction, Andy took me through an hours Bird Handling.
This has to be one of the best hours I have spent in a long time, imagine having, Harris Hawk, Gyr Falcon, American Kestrel, Perigrene x Saker Falcon, sitting on your hand, also Scops owl, Tawny Owl, Barn Owl. and Bengal Eagle Owl, also Andy's imparted knowledge shows how much he cares for his charges.
Next it was an hours Bird Photography split into two half hour sessions with a public flying display in between.
(No they did not throw people into the air).
Again nothing was to much trouble as Andy brought out all the birds that could be handled for me to Photograph at lesuire.
So overall thoughts about my visit.
A very clean complex both in the public and animal areas.
Very friendly and helpfull Staff.
Offers super value for money for both individuals and familys.
So if you are on Holiday or local to the area go along and pay them a visit, you will be pleasantly suprised.
As Arnie once said "I will be Back "
Below are the shortcuts to the posts of my visit 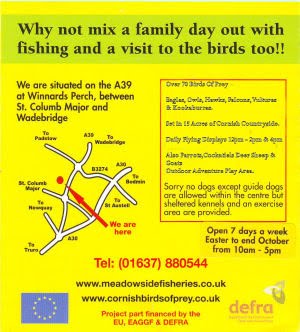 A LITTLE MORE ABOUT ME

Hi and welcome to my Blog, I hope that you enjoy your visit and will return again soon My name is Monty and I live in the village of Lanner in the County of Cornwall SW UK.I have been married for 41 yrs, we have two beautiful daughters who have given us three georgous grandchildren . Lanner is situated about 40km North East of Lands End. I have lived here all my life and really love the area. Cornwall is a very diverse area from the wide open moorland of Bodmin Moor in the North and the deep wooded valley's of the Southeast, moving Southwest the rolling farmland of mid, and West Cornwall give way to the coastal moorland in the West of the county. Add to this some of the most beautiful coastal scenery in the world, and quaint fishing villages in small coves, and you have a magical place steeped in history, myth and legend. Main Industries these days are Fishing/Tourism and Agriculture. MAIN INTRESTS Photography,Birdwatching ,Walking, and a interest in all things natural. So I hope to share some of my Photos and thoughts with you I am also a Radio Ham for the past 20+ years, call sign is G4ZKH or as a friend in St Johns Newfoundland calls me (Zoo Keepers Helper).

ANY COMMENTS WILL BE APPRECIATED, ALSO BY CHECKING THE REACTIONS BOXE'S IT WILL GIVE ME AN INDICATION OF WHAT PEOPLE THINK ABOUT THE BLOG AND IF I NEED TO TRY AND IMPROVE IT.

PLEASE CLICK ON THUMBNAILS TO BRING UP A LARGER IMAGE.

Plus various filters and accessories